Home » Our Practice » Meet Our Doctors

Dr. Brad Jacobs grew up in Southlake, Texas, between Dallas and Fort Worth. He went to Baylor University, in Waco, for his undergraduate studies and on to Baylor College of Dentistry in Dallas for his D.D.S. In 2002, he received his master’s degree in dental sciences at the University of Connecticut Health Center and also earned his specialty certificate in orthodontics.

Likes: The sound of my kids laughing, order and routine, dancing, Italian food, 75 degrees and sunny, Pure Barre, a day on the lake, playing piano, when Brad laughs so hard that he makes no sound at all, playing Solitaire, basketball, soccer, running.

She enjoys running, pilates, basketball, and snowboarding and is an avid college football/basketball fan. Dr. Walters has a very gentle manner and has dedicated herself to offering the very highest quality orthodontic care to patients.

Dislikes: Mowing the lawn, slow drivers, empty milk carton in the frig, the loud guy who knows everything at every restaurant he goes to.

Say hello to Dr. Peach! Due to you and our patients’ overwhelming support, we are pleased to introduce you to Dr. Karl Peach. The addition of Dr. Peach will allow us to better serve everyone with more days available for additional appointments. Dr. Peach will be joining us on July 9th after moving here with his wife Brenda from Northern Idaho. He has practiced there for 24 years with Brenda as his office manager.

Dr. Peach grew up in a small town in Eastern Washington and attended college in Walla Walla, WA. He completed a one-year residency in General Dentistry at Barksdale Air Force Base and two years of active duty at Lowry Air Force Base after attending dental school at Loma Linda University. He then returned to Loma Linda for his Master’s of Science in Orthodontics and graduated in 1994.

All of our doctors have very similar conservative treatment philosophies, and he will be a great addition to the Smile More Orthodontic practice. He enjoys Eastern Tennessee and is happy to bring his wife back to the area where she grew up and still has a family. 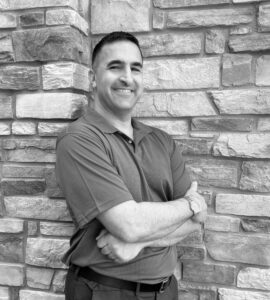 Dr. Vincent Chiappone (“Dr. C”) joins us at Smile More Orthodontics with nearly 30 years of patient care experience. During and after his college years he worked as an EMT on an ambulance and in an emergency room. He also played NCAA-Division 2 offensive tackle for the last football team at UC Santa Barbara during those years.

He learned how to fix teeth in New York at Columbia University, and learned how to straighten teeth at the University of the Pacific in California. After he started working as an orthodontist in Northern California, Dr. C answered a life-long calling to continue his family history of military service and he joined the Dental Corps in the Air Force Reserves. During his 12 years of military service, he deployed to Africa, Central America, Europe and remote Alaska. He eventually gained a command position as the Chief of Dental Services at March Air Reserve Base. His military decorations include the Meritorious Service Medal, the Air Force Commendation and Achievement Medals, the Army Achievement Medal, and the Humanitarian Service Medal. After completing his military service, Dr. C fulfilled a decade-long dream to escape to California. There he found a perfect fit among the people, landscapes and culture here in East Tennessee!

Our Patients Are Smiling More

Find out why our patients love their experience! 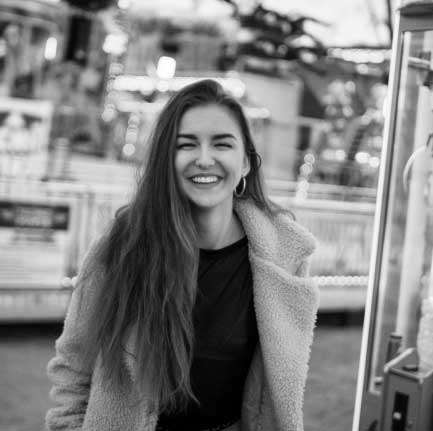 Ana Karakaya
It is an amazing place they are very nice people. My overall experience was great 5 stars I would never Hesitant to go here when I need it

Rebekah Adkisson
I highly recommend Smile More. They have a very friendly staff and Dr. Jacobs is great. He takes his time and talks to his patients before getting braces so that he gets the best treatment plan for their braces....

Hai Ngo
The best service compares to places that we have been gone to…. Fast, friendly, and very professional!

Tim Frady
Between their kindness and the way they treated my daughter, I feel like this place is top notch. So far I absolutely recommend them!!
Read more
Our locations

Come By For a visit

Visit one of our four locations to see why our patients are smiling more! You’ll be glad you did!
Hixson, TN
Cleveland, TN
Athens, TN
East Brainerd, TN